A company voluntary arrangement (CVA) is a tool for business rescue like no other insolvency procedure which can give a viable business the chance of recovery.

A CVA is a formal procedure and is a legally binding agreement between the business and its creditors. It sets out how repayments of company debt should be made to creditors and can deliver a better outcome than an administration or liquidation. 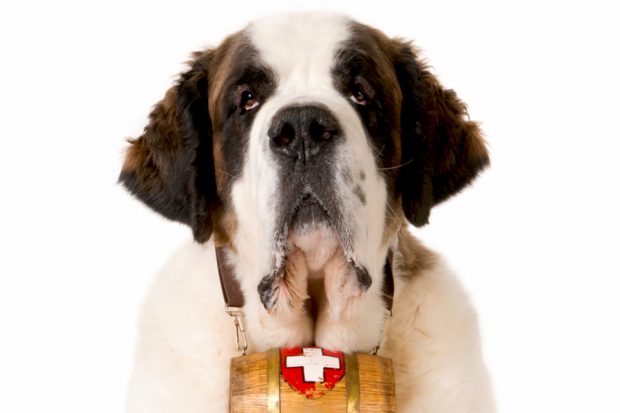 Some of the key benefits of a CVA are:

The CVA proposal and CVA process

With the help of an insolvency practitioner, directors will put together a feasible CVA proposal to be put to creditors. Key to the CVA’s approval by creditors is why it’s desirable, details of the CVA contributions and the business’ plans moving forward.

Directors might say with regards to business plans that:

A realistic CVA contribution will made in one of the following ways:

Once a CVA proposal is complete, the insolvency practitioner (acting as a nominee) will send it to the creditors for consideration. After 14 days creditors are asked to vote and at least 75% must agree.

On approval, a nominee becomes the supervisor of the CVA. Their role is to collect contributions, and make distributions to the creditors, report annually to creditors and manage any changes or breaches of the CVA.

A CVA should provide for a better outcome to unsecured creditors when compared to a liquidation. If it's rejected, it may lead to another insolvency procedure such as administration or liquidation.

To determine a company’s current financial position and its suitability for a CVA, a profit and loss statement can be a helpful start. It summarises revenues, costs and expenses for a period.

Directors should think carefully though when considering trading through financial difficulty.  At times of insolvency it's a director’s legal duty to put creditors’ interests before those of the company.  Early and in-depth discussions with an experienced insolvency professional are advisable to keep business recovery options open.

You can find an insolvency practitioner on the Insolvency Service website.