It’s currently our peak filing period for accounts and as we’ve seen a number of changes to accounts filing requirements over the past year I thought it would be useful to publish a blog talking about some of these changes.

I also wanted to highlight some very helpful guidance that the Institute of Chartered Accounts for England & Wales (ICAEW) have put together. Companies will find this very helpful when preparing their accounts under the new legislation. The guidance has been produced by accountancy experts and it’s really worth looking at if you’re seeking further information.

Recent changes to UK company law removed the option for small companies to file an abbreviated version of their full accounts with Companies House for periods beginning on or after 1 January 2016. Small companies are, however, still able to take advantage of certain reduced filing options. ICAEW’s Financial Reporting Faculty has published this helpful document answering frequently asked questions about the filing options available under the new small companies regime.

The Financial Reporting Faculty provides its members with clear and accessible assistance across a spectrum of financial reporting issues, keeping them up to date with changing regulations and standards. You can find out more about the faculty and its range of online services.

Other changes that companies should be aware of are:

Only small companies and LLPs may prepare abridged accounts

Abridged accounts will be identified by a statement containing wording to the effect of the 'members have consented to the abridgement'. 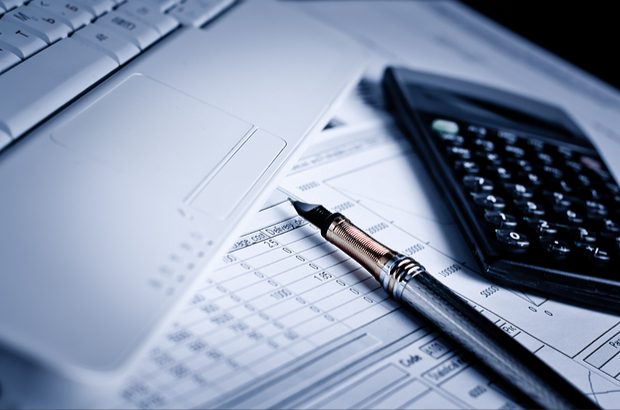 The difference between abridged and abbreviated

Companies must now prepare and file the same set of accounts for its members as for the public record. This means that a company will decide at the point they are preparing their accounts whether or not to abridge them (or to prepare micro entity accounts). Previously a company would prepare full accounts for its members and would then decide whether or not to abbreviate them for the public record.