In 2006 the law changed to allow dental practices to be operated as “Dental Bodies Corporate” – so what?

Before 2006, dental practices (with a handful of historical exceptions) could only be operated by dentists as sole traders, partnerships and one or two other types of unincorporated entity. Was this to encourage a cottage industry to blossom and grow into big business? 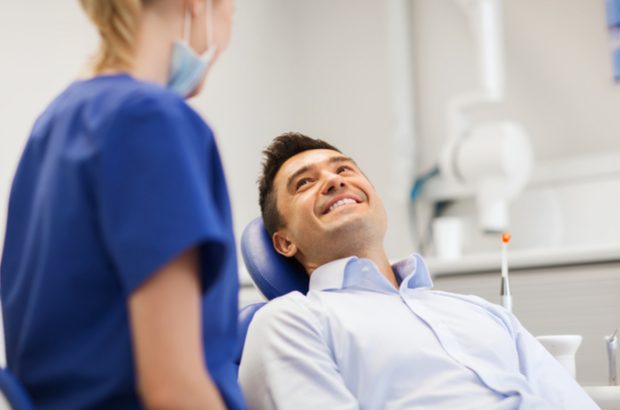 Cynically, there is an argument for the NHS to commission NHS dental contracts from a handful of large corporates rather than thousands of small practitioners.

Competition between providers would be preserved, but without the hassle which commissioners have currently of dealing with many different contract holders.

If this were the case then surely there would be evidence of NHS commissioners making it increasingly difficult for smaller providers to obtain contracts – exactly as is happening now with the introduction of the “Dynamic Purchasing System” (DPS). The DPS was thought to be so unfair that the BDA launched a judicial review into it.

What else has happened in corporate dentistry since 2006?

It’s fair to say that the impact of large dental corporates has not been a particularly positive one.

The largest group is currently branded as “MyDentist”, the second largest is BUPA/Oasis.

Both of these large players have struggled to grow smoothly and profitably. They have found it hard to recruit dentists to work for them, particularly in rural areas. This and other problems led to MyDentist bringing its acquisition campaign to a halt, and then to sell off some practices.

Some other large corporates have also struggled, but this hasn’t reduced the enthusiasm which Private Equity investment houses have for the dental sector. It seems that consolidation is a key factor in the dental world.

Turning away from the world of investment funded large corporates, what about the other types of dental practice owner?

Unlike many other types of professionals (such as accountants and lawyers), very few dental practice owners think it's worthwhile operating through a limited company, due to concerns about risk. The dental sector is acknowledged as being one of the least risky of any business sector.

So, why has there been an enthusiasm for practice owners to use limited companies? Could it be the fact that the limited company taxation regime can be significantly less onerous than personal income tax?

In particular, servicing loan capital repayments is usually much more tax efficient, and, in these days of very high practice purchase goodwill values, this factor can be very important.

Of course, the attraction of incorporation from the tax point of view has diminished over recent years. Starting in 2014 with George Osborne’s shift, changes to incorporation tax rules on goodwill sale, amortisation, and dividend tax credit have steadily eroded tax advantages.

The end result of the tax changes has not been sufficient to eliminate the desire for many to incorporate, especially new practice owners who would like to benefit from tax efficient debt servicing. Unfortunately, NHS England have a rather strange incorporation policy, which involves a permanent guarantee being provided by the dentist contract holder who initiates the incorporation. This effectively prevents NHS dental practice incorporations (that’s a story for another day!).

Overall, dental incorporation has become very important to both large and small entities. But, if you are a dentist contemplating this important step, please make sure you take advice from an accountant and lawyer who are well versed in dental incorporations. The best place to look for this is at www.nasdal.org.uk