For the best part of 200 years, Companies House has acted as the formal register of all companies in the UK.

What exactly does that mean? In a nutshell, Companies House makes the information contained on that register available to a wide range of users including companies, investors, researchers, credit reference agencies and government departments, as well as the general public. Those users can then make important decisions based on that information, including ones that encourage economic growth.

However, there’s another side to Companies House, one that not everybody sees or is aware of. That’s the part it plays in combatting economic crime.

There was a time, not so long ago, when the number of law enforcement investigations involving Companies House stood in single digits per month. Today, that number has soared to approximately 9,000 per year, largely because of improved relationships with law enforcement partners and working to provide valuable intelligence for often complex and wide-ranging criminal investigations. 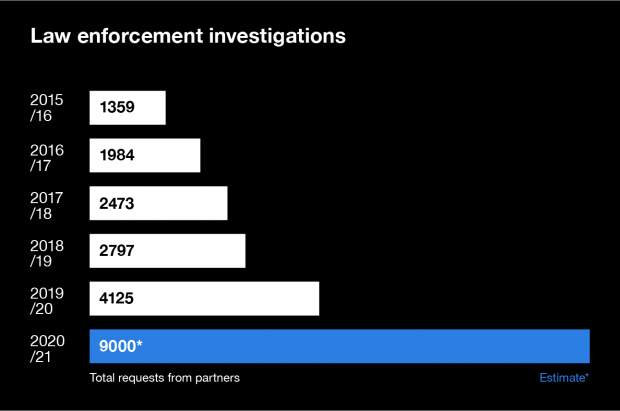 For some time, there have been calls for Companies House to play an even greater role in bringing down the criminals involved in a wide range of illegality, including:

But for that to happen, large-scale reform is necessary. Which is where the Economic Crime Plan and the government’s Corporate Transparency and Register Reform legislation come in.

The Economic Crime Plan represents a step-change in the government’s response to economic crime and the threats that it poses. It acknowledges the need for a multi-agency approach from across the public and private sectors to combat its ever-evolving, secret nature.

Collectively, the actions in the plan form a whole-system approach to tackling economic crime. A greater understanding of the threat and improved transparency of ownership, together with better sharing and usage of information, will allow the public and private sectors to target their resources more efficiently and effectively. And, when criminal activity is identified, there will be powers and capabilities to bring the offenders to justice, sending out the message that crime does not pay.

Those powers to challenge people when we either see suspicious activity or queries are raised with us cannot come soon enough, because we are bursting with enthusiasm to undertake the broader role that government wants us to do.

When you talk to people within the Home Office, which co-owns the Economic Crime Plan along with the Treasury, their view is that Companies House is critical to tackling what they refer to as the ‘economic crime ecosystem’. We’re very much front and central to that.

We already support thousands of investigations each year involving law enforcement partners. We collaborate across government and share data. We are very much involved now. 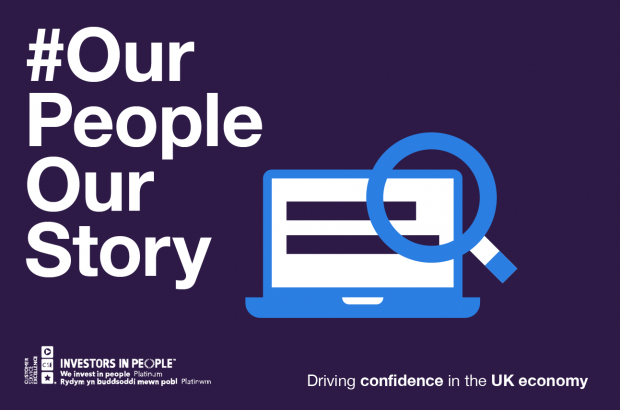 What we do not have are the tools to prevent a lot of the misuse of corporate entities that we see. That’s what reform will give us. Something as straightforward as verifying the identities of people looking to set up companies would prevent a lot of criminal activity from occurring.

It almost goes without saying that the overwhelming majority of the UK’s 4.6 million registered companies are law-abiding and used entirely for legitimate purposes.

However, the misuse of some legal entities in recent years – the Azerbaijani laundromat money laundering scandal, for example – has shown how criminals use complex corporate structures to hide their involvement in illegal activity.

If implemented in full, the proposals within the plan will give Companies House greater legal powers to:

Investing in, and developing, technological solutions to improve automated checks on that information will also play an important role in the post-reform Companies House of the future.

When I first joined Companies House, it was explained to me by a colleague that company law is a bit like a pendulum. It swings between making it as easy as possible for people to do business, to moving the other way where it’s far more controlled and scrutinised. We’re trying to strike a balance somewhere in between.

This is an area where Companies House has real ambition. We’re currently talking to lots of different parts of government as we seek to clarify our place in this new-look, post-reform world. We can see the absolutely crucial role that we can play, which is why we’ve made this one of our own internal strategic goals.

We’ve played an active part in trying to tackle criminal activity and economic crime. But, to play the full part, we needed this reform. That’s why we’re fully supportive of government and what they want to achieve in this area.

Read more about how we're helping to make the UK a great place to start and run a business.