When a company goes into administration, they have entered a legal process (under the Insolvency Act 1986) with the aim of achieving one of the statutory objectives of an administration. This may be to rescue a viable business that is insolvent due to cashflow problems.

An appointment of an administrator (a licensed insolvency practitioner) will be made by directors, a creditor or the court to fulfil the administration process. 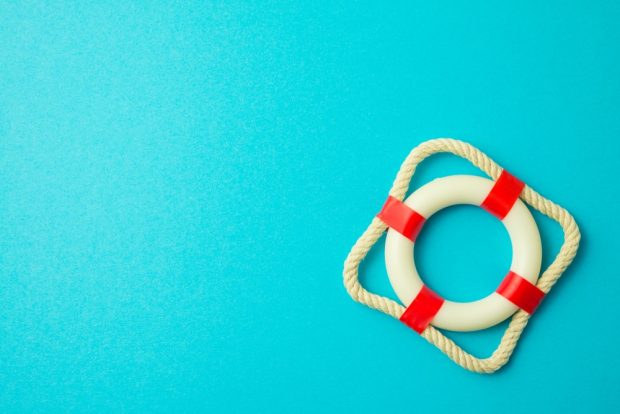 The administration puts in place a statutory moratorium. This is a ‘breathing space’ that frees a company from creditor enforcement actions, while financial restructuring plans are prepared to rescue the company as a going concern where possible.  This may take the form of a sale to an unrelated party.

If it cannot be reasonably saved, the administrator will aim to achieve a better return for creditors than would be likely if the company were wound up (without first being in administration).  For example, the company may continue to trade for a period, while seeking a sale of the business or assets such as:

Or administration can be used to simply liquidate assets and distribute the proceeds to secured or preferential creditors where neither of the first 2 objectives are feasible.

Once in administration, a company can continue to trade. But daily management and control passes from the directors to the appointed administrator.

If the administration involves a sale of all or part of the company’s business, the proceeds (after the costs of the procedure) will be distributed to creditors in a statutory order of priority. There are specific rules regarding distributions however the general order is:

The likelihood of the dividend and its timescale will be in the administration proposals.

It is worth noting that April 2020 may bring changes to the statutory order of creditors as it was recently announced HMRC is to be a preferential creditor with respect to certain taxes.

Administration will end automatically after 12 months unless the administrator asks the court or creditors for an extension.

Depending upon the administration proposals the company may have:

What is a pre-pack administration?

A company’s main value may relate to assets such as goodwill or the company’s brand which would be significantly reduced once the company entered into an insolvency procedure. This can reduce the chances of business rescue. As such, the practice of pre-packaged administration has evolved.

The insolvency practitioner will advise the company about obtaining appropriate valuations, marketing of the business, agree sale prices and assist in drafting contracts all ready for the appointment of the administrator – a pre-pack.

Statement of Insolvency Practice 16 (SIP 16) requires administrators to report the full facts of the pre-pack administration to creditors within 7 days of the transaction.

Purchasers may be directors, shareholders or others connected with the insolvent company.

For companies with real financial difficulties, administration is not necessarily an end to a business but an opportunity for a company to continue in whole or in part as a new going concern, as demonstrated by this administration case study.

If a company goes into administration and the business can be saved, some jobs can be preserved.

A pre-pack administration can be particularly useful to ensure that the value of the business is preserved.

So, consider a company administration when:

You can find an insolvency practitioner on the Insolvency Service website.