It’s 50 years since the release of Stanley Kubrick’s “2001: A Space Odyssey” movie, but also the 50th anniversary of the publication of the Arthur C. Clarke book of the same name.

Unusually perhaps, the book came out after the film. By this point, the mind interprets the book’s imagery with what’s already been seen on the big screen.

Yet, for many, it’s Clarke’s deeper explanation of the story and the visuals which makes the book, rather than the movie, the big winner. 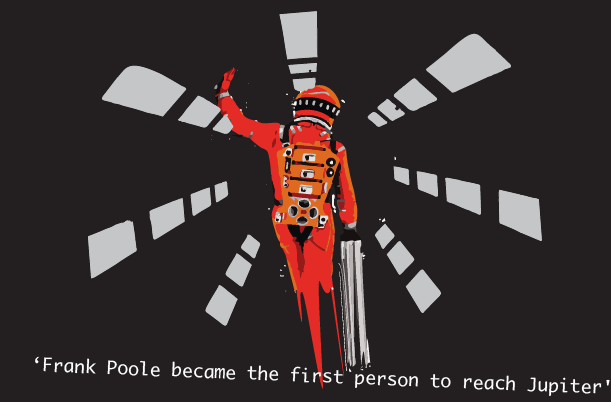 This blog was originally planned to be all about that book, and how the influence of the story can still be found on the company register (HAL 9000 Limited, anybody?).

We’ve recently had a blog on the influence of Star Wars on the company register, and I didn’t want to labour the point!

I found the story of the evolution of the publishers just as interesting as the mysterious monoliths, human evolution and AI gone awry shown in Clarke’s story.

Hutchinson & Co. (Publishers) Limited (00139953) remains one of the oldest book publishers still on the list of companies registered in the UK. Founded in London in 1887 by George Hutchinson, Hutchinson & Co (Publishers) took control of Library Press Limited. 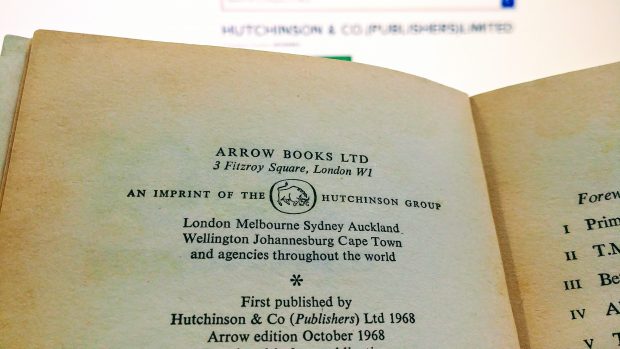 This company had been registered in 1915, and it’s this company that remains on the register. It’s currently a non-trading company, but we’ll come to the reason why in a moment or two.

By the mid-1920s Hutchinson was expanding into magazine publishing, as well as expanding its portfolio. By November 1926 the press was reporting “…Hutchinson Printing Trust, Ltd., (is) an undertaking formed to acquire the entire issued share capital of a number of old-established and prosperous printing and bookbinding businesses.”

Hutchinson Publishing Group Limited was incorporated in October 1933, and the company continued to produce a mixture of publications and books . Soon after the end of the Second World War it launched the Hutchinson University Library educational imprint. 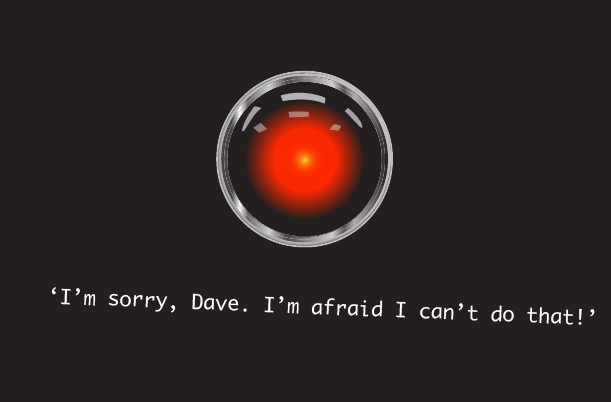 In 2013, the owners of Random House, Bertelsmann, merged with Pearson PLC (00053723)a business that was originally registered in 1897 as a construction company, but moved into publishing in the 1920s. By the 1970s it owned the Financial Times, Penguin paperbacks and the Ladbybird imprint. The reported £2.4 billion merger created Penguin Random House Limited (00734421), with Pearson selling its stake in the company last year.

Penguin Random House remains a publishing monolith, and will no doubt continue to evolve in the industry, much like Arthur C. Clarke’s humans in 2001 : A Space Odyssey. In 2018 you can call on Siri to play the audiobook version in your home.

Just get worried yourself if the reply is “I’m sorry, Dave. I’m afraid I can’t do that.”