To celebrate 20 years of JK Rowling’s masterpiece, our content designer shares her love of the spellbinding saga.

For people who have not read the series, this post contains spoilers.

I’m Jen Smith, I’m one of Companies House’s content designers for GOV.UK. As you might imagine, I’ve got a bit of a love for words. I’m a big reader and word aficionado. So, as it’s the 20th anniversary of the release of Harry Potter and the Philosopher’s Stone, I thought I’d tell you how much the series has meant to me over the years.

By the time I found Harry Potter, I’d just started university. One of my new flatmates was a huge Harry Potter fan and thought I’d enjoy it too. Three books had been released by this point, so I had a bit to catch up on.

I remember reading the first book on a weekend visit back to my parents’ house. I’d reached a part very early on where you find out Harry lives under the stairs, and could not help but let out an audible “aww”. It was the start of a love affair for me. I got through the whole thing in the weekend, and immediately ordered the second one. In the meantime, my flatmate was happy as she got to rave about Harry Potter with someone new for a change. 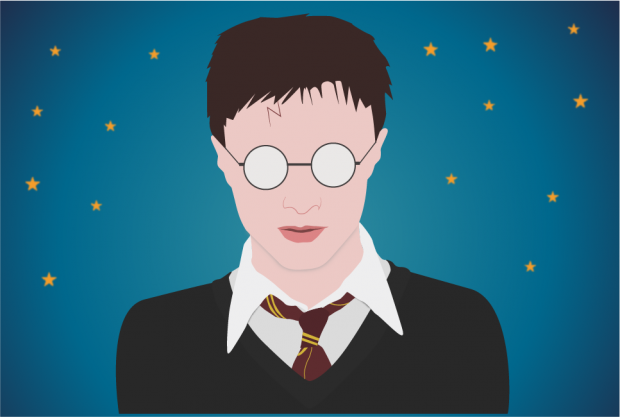 The first book was enjoyable, as was the twists and turns of Chamber of Secrets, but by the time I reached Prisoner of Azkaban, something clicked for me.

By this stage, I cared more deeply about the characters, and also realised JK Rowling was referencing things that had happened in the first book. With the time turners, we learned a bit more about the night baby Harry was left at the Dursley’s house, and there were some revelations about Ron’s pet rat. Scabbers had been part of the story since book 1, and now 3 books in, he had a side to him none of us saw coming. When I finished Prisoner of Azkaban, I went back and cross-referenced it with the first book. Seeing how Hagrid acquired that motorcycle stays with me almost 2 decades later.

I was so amazed by how JK Rowling clearly had such an intricate long-term plan for the whole series.

She’d hinted things from the very beginning, and there was some huge pieces of foreshadowing that just did not mean anything until they were supposed to. This turned out to be a bit of a running theme. By the time Harry Potter and the Deathly Hallows was released, all the books felt completely interlinked with each other. It takes real skill to write 7 books over such a long period of time, and still have them all tie in to a cohesive story.

Even now, Prisoner of Azkaban remains my favourite book in the series. It was not just a turning point for me, it was also a turning point for the series. Things started getting a lot darker from then on. People double-crossed each other. Nice guys were bad guys, other bad guys were redeemed. I shed a few tears for some favourite characters that were killed. Voldemort, as always, remained Voldemort. At least he was consistent.

As the other books were released, I always had them pre-ordered. I had a Saturday job at the time, so this meant me impatiently awaiting the arrival of the postman before I could leave for work. To his credit, he always liked Harry Potter release days. He said he was always greeted with smiles when he delivered them! 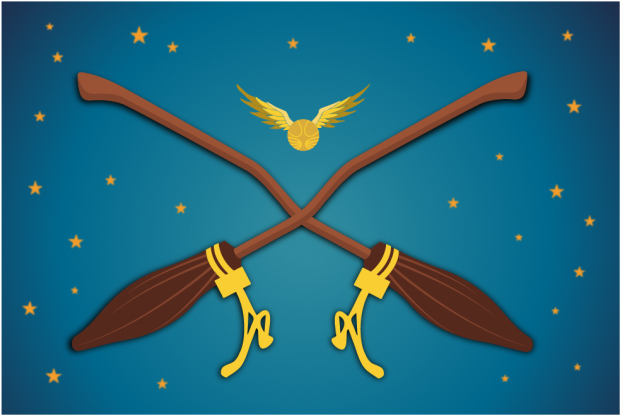 In my work lunchtimes, I’d break open the new books, and try and get as much reading in as possible. As much as I enjoyed my Harry Potter lunchtimes, it was also a necessity before any of the customers spoiled major plot points. The books were also getting thicker with every release, so I was certainly practising my speed reading.

Happy anniversary, Harry Potter. You got me through some formative years, and I’ll never forget you for that.