Earlier in the year, I wrote about the centenary of the Royal Air Force and the work of the Board of Trade War Memorial Research Group.

The group has researched the 305 men who are commemorated on the Board of Trade war memorial, now located at the Department of International Trade (DIT) in Whitehall.

The Board of Trade was responsible for commerce and industry, and covered areas such as company law, patents, official statistics, and employment among others.

Edwina Osborne recently established an exhibition about the memorial titled ‘More than just a name’ at the DIT’s offices.

Of the 305 commemorated men who served in various roles across the Board of Trade, Edgar Reginald Bromage and Reginald Arthur McGuire worked in the Companies Department.

As the country marks the centenary of the end of the First World War, I thought it would be appropriate to share some of what we know of these two men. 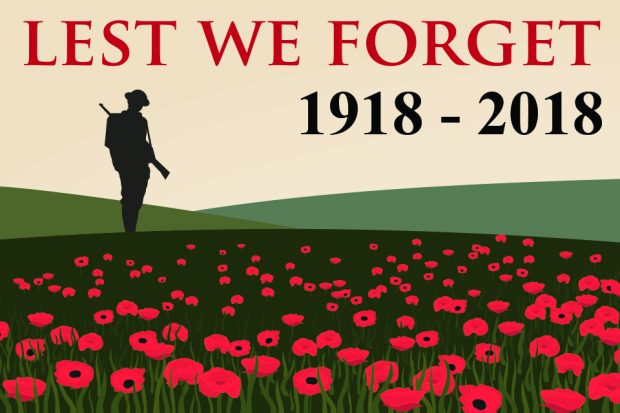 Born in Kensington in 1883 to William and Mary Jane Bromage, Edgar was the middle of five sons. The moved to Peterborough Road in Fulham in the 1890s, and Edgar was already a commercial clerk by the time he was 18. His older brother Arthur found employment as a carpenter, while eldest brother William Albert was a solicitor’s clerk.

Edgar was working at the Companies Department by 1911, and he was still employed there as an abstractor when he enlisted on 28 August 1914. He became Private 10926 in the newly formed 6th  Service Battalion of the Duke of Cornwall’s Light Infantry.

Edgar would have seen various action on the Western Front on his arrival on the continent in May 1915. By July he had been posted to Hooge, near Ypres in northern Belgium. Edgar was killed in action on 24 July, aged 32.

Reginald was born in Bristol in 1888 to Emily and Samuel McGuire, and was one of 4 sons. Reginald's father was employed as a Commercial Clerk, and mother Emily was a School Mistress.

Reginald moved from Bristol to Purley in 1910, and worked as a Second Division Clerk at the Companies Department of the High Court.

It's likely he was living in London with a couple of pals from back home in Bristol. Francis Carter and Percival Trenerry were also Second Division Clerks at the same address with Reginald.

He was an active member at Christ Church in Purley, and would act as a deputy organist, and Sunday School teacher. He was also a popular member of the local Sandersted Cricket Club, where he once took 5 wickets in only 10 balls.

The work of the Board of Trade War Memorial Research Group continues, but it’s time to pause as the country marks the centenary of the end of the First World War.